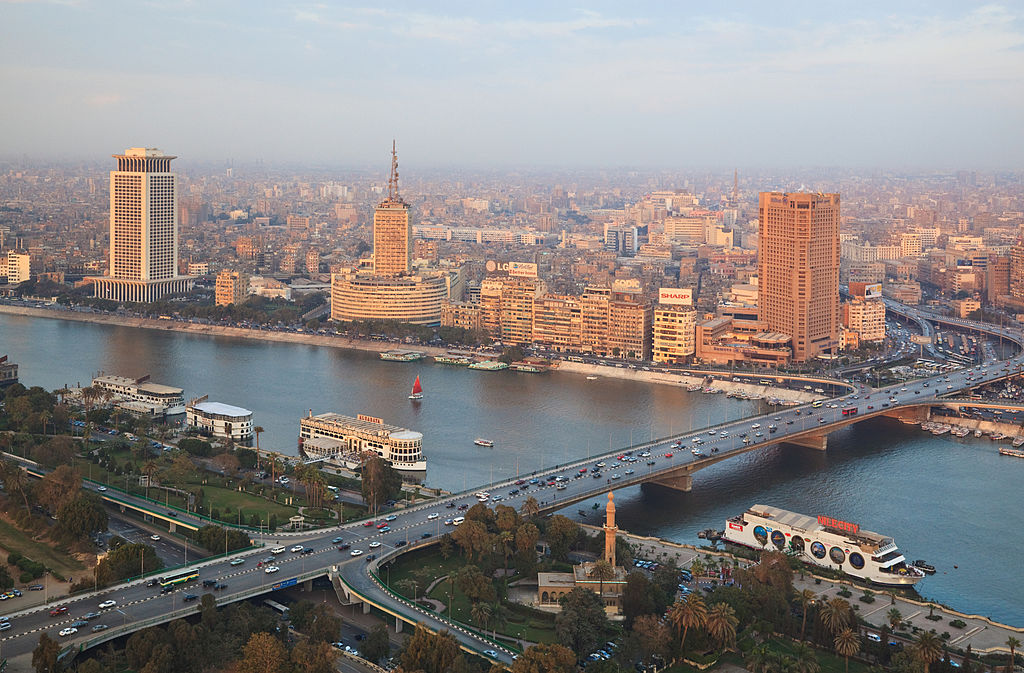 THE GREAT PYRAMIDS AND SPHINX

On the outskirts of Cairo, stands one of the Seven Wonders of the World: the great pyramids. Built around 4.500 years ago, the three towering pyramids are massive in size, constructed from around 2,300,000 blocks, weighing an average of two-and-a-half tons each. Within short walking distance of the pyramids is the great sphinx of Giza, built in 2620 BC in the likeness of the King of Egypt Chephren, (Khafre), the ancient monument- 187 feet long and 65 feet high is a human-headed lion wearing a royal headdress, sitting in guard of the great pyramids.

The Egyptian Museum was built during the region of Khedive Abbass Helmi2 in 1897 and opened its doors on November 15, 1901. Today, the museum contains the most important collection of Egyptian antiquities in the world. Exhibited are over 12.000 objects from the Pharaonic and Greco-Roman periods, including the celebrated mummies of ancient Egyptian kings and the treasures of King Tutankhamen. A special, Hidden Treasures exhibits in the museum’s redesigned basement features more than 150 artifacts on display for the first time

The citadel was constructed by Salah El Din on the Moqattam hills in 1183 AD at the east edge of Cairo, Salah El Din appointed to be the governor of Egypt after the death of the Sultan of Damascus, Noor-el-Din. It was built to defend Cairo from the armies of the Crusaders, and to become the center of Salah El Din’s government, after the death of Salah El Din, his nephew, Al Kamel, reinforced the Citadel by enlarging several of the towers. The citadel has two entrances: one opening on Salah Salem road and the other is the old gate that has existed since Salah El Din’s age. Now the Citadel has the unique mosque of Mohamed Ali that is built around 1825 AD.

Old Cairo, the eldest district in the Egyptian capital, was settled as far back as the sixth century BC. In later centuries, Romans built the fortress Babylon in the area, remnants of which still exist. Later, Old Cairo became the center of Christianity in Egypt, with as many as 20 churches built within an area of one square mile.

This historic area was the capital of ancient Egypt during the first dynasty, founded in 3105 BC as the legendary city of Menes, the king who united Upper and Lower Egypt. In its early years of existence, Memphis was the fortress from which Menes reigned over the land and water routes connecting Upper Egypt to the Delta.

Sakkara is one section of the great necropolis of Memphis, capital of the Old kingdom. Egyptian kings of the first and second dynasties are buried in Sakkara, located 12 miles southwest of Cairo. The famous step pyramid of King Zoser was the first pyramid to be erected in ancient Egypt, preceding those at Giza by many centuries. Read more