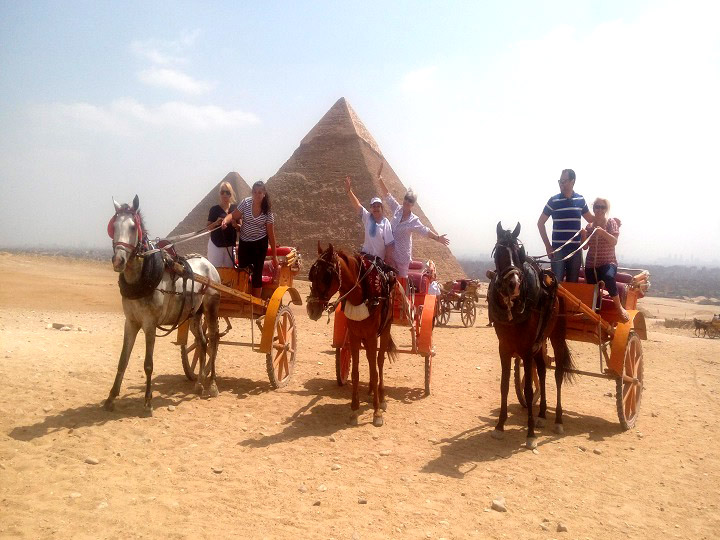 The beautiful country of Egypt, known for its imposing pyramids, and huge deserts, is so much more. Beyond the Pyramids of Giza and the iconic Sphinx Cat sculpture, this country has a lot many tourist attractions to offer. Tourists from around the world find themselves surprised at the wondrous sights.

Amidst the most attractive places to visit in Egypt, the cities of Cairo, Luxor, and Aswan experience the highest tourist footfall every year. Within these three cities, there are various diverse sights to see, and in this article, we will learn about the top few. So let’s get started! 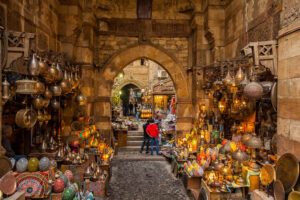 Egypt’s capital city Cairo houses some beautiful sights and no Egypt sightseeing can be complete without visiting some of the most iconic places and tourist hotspots in the region. Among the top sights, the following are a must-visit.

This site was integrated into the UNESCO World Heritage Sites list in 1979 and is also one of the Seven Wonders of the World. It is located along the edges of the western desert. The complex construction took place between 2600 BC and 2500 BC, and along with the pyramids, it also houses some cemeteries.

The structure of the museum was constructed in 1901 by an Italian construction company- Garozzo-Zaffarani and designed by the French architect Marcel Dourgnon. The museum welcomed visitors till March 2019; however, it is anticipated to be superseded by The Grand Egyptian Museum of Giza soon.

Additionally, it is regarded as a component of “Historic Cairo” or “Islamic Cairo” and is a UNESCO World Heritage Site. Due to the plethora of mosques it has, Cairo is often referred to as “Qahira Al-Moez” and the “City of a Thousand Minarets.” 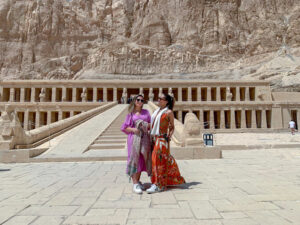 Luxor is another epic Egypt sightseeing destination for tourists, and the following are among the top sights to see. 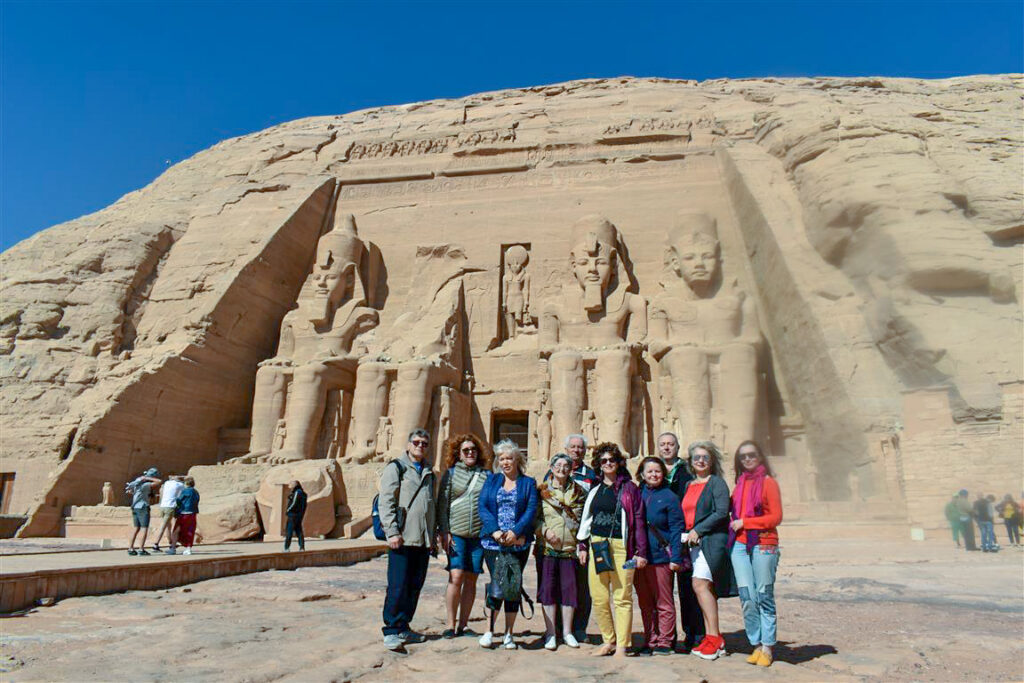 Aswan is another Egyptian city rich with, Egypt sightseeing. This city has many beautiful monuments, a large number of which are a part of UNESCO’s world heritage sites list.

Full of places, both modern and ancient, Egypt provides ample exploration and enjoyment opportunities. The country, with its wide assortment of sights, has something in store for everyone.  The best way to visit the major sightseeing in Luxor and Aswan is to aboard the Nile River cruise